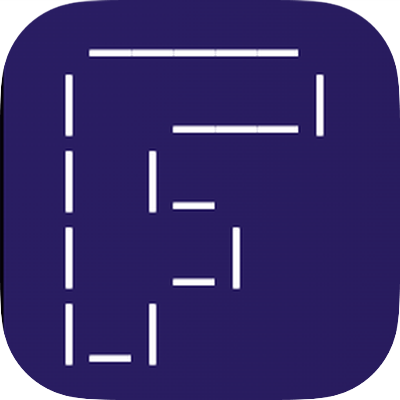 (This is meant to be viewed in a monospaced font.) FIGlet can create characters in many different styles and can kern and "smush" these characters together in various ways. FIGlet output is generally reminiscent of the sort of "signatures" many people like to put at the end of e-mail and UseNet messages.

If you like FIGlet (hey, even if you hate FIGlet), please send an e-mail message to info@figlet.org

(Note: FIGlet needs a good thorough tutorial. Currently I don't have the time to write one, but if anyone wants to do so, go right ahead. I'd be glad to help out a little. Write us at <ianchai@usa.net> if you're interested. -GGC-)

At the shell prompt, type figlet "Hello" and press return. "Hello!" in nice, big, designer characters should appear on your screen. If you chose standard.flf to be the default font, you should see:

Then type something else, or type an EOF (typically control-D) to quit FIGlet.

Now you can send the output of figlet to a file (e.g., "figlet > file") and e-mail it to your friends (who will probably say, "Wow! It must have taken you hours to put that together!")

To use other fonts, use the -f command line option. For example, if you had said figlet -f smslant "Hello!" above, you would have seen:

Here are some other useful command line options:

For in-depth explanations of these and other options, see the man page. DOS users, see figlet.man. 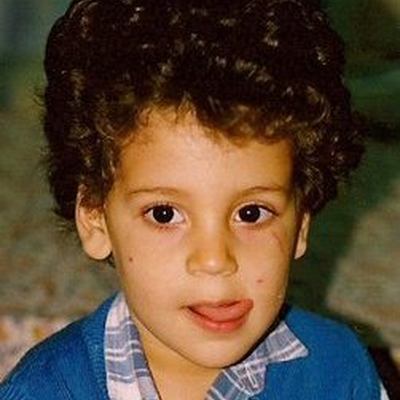 Run it in the browser